I also found the guide How to install Windows 10 on Mac OS X using Boot Camp to be useful.

To get started type boot camp in Spotlight and run the Boot Camp Assistant. 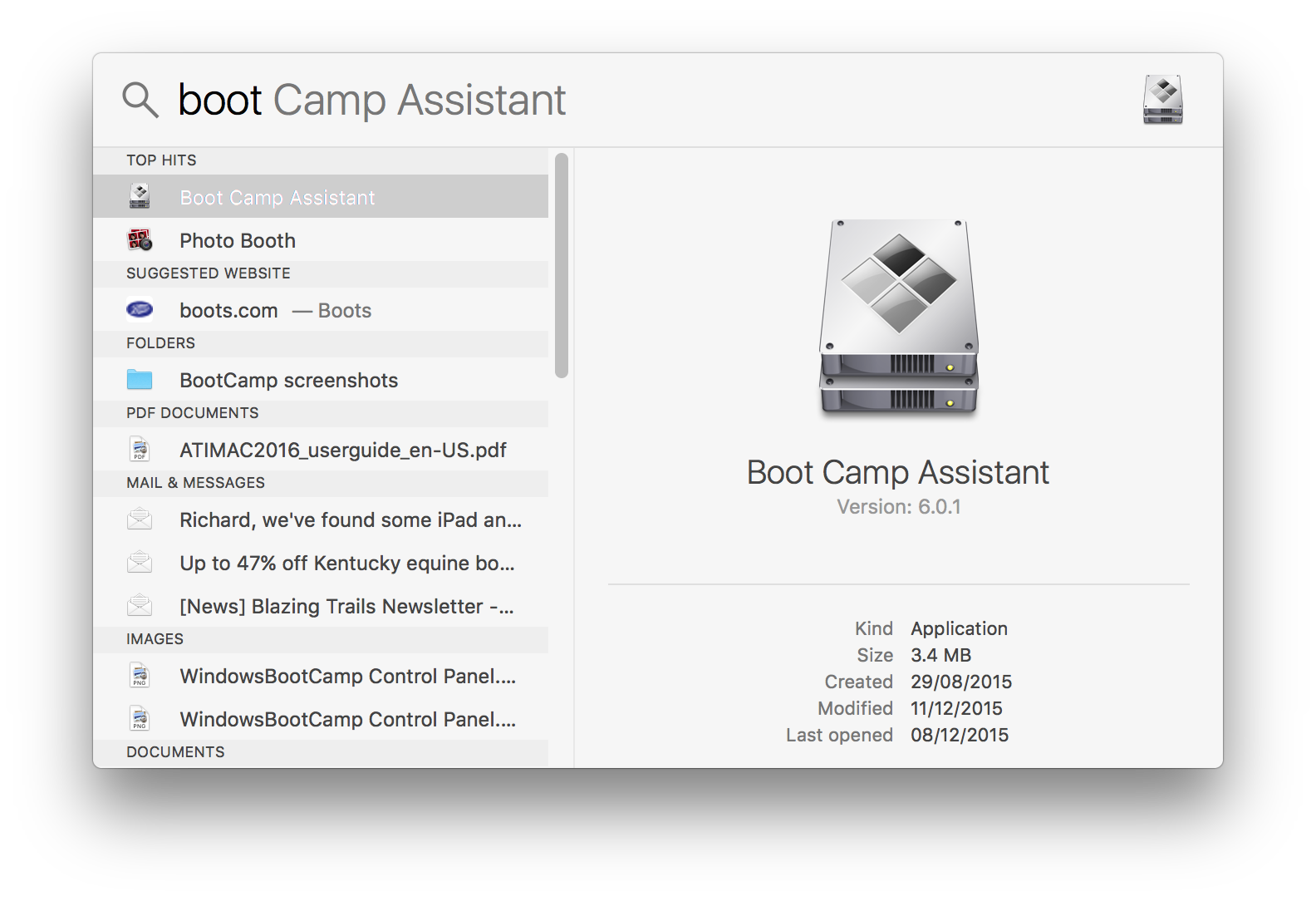 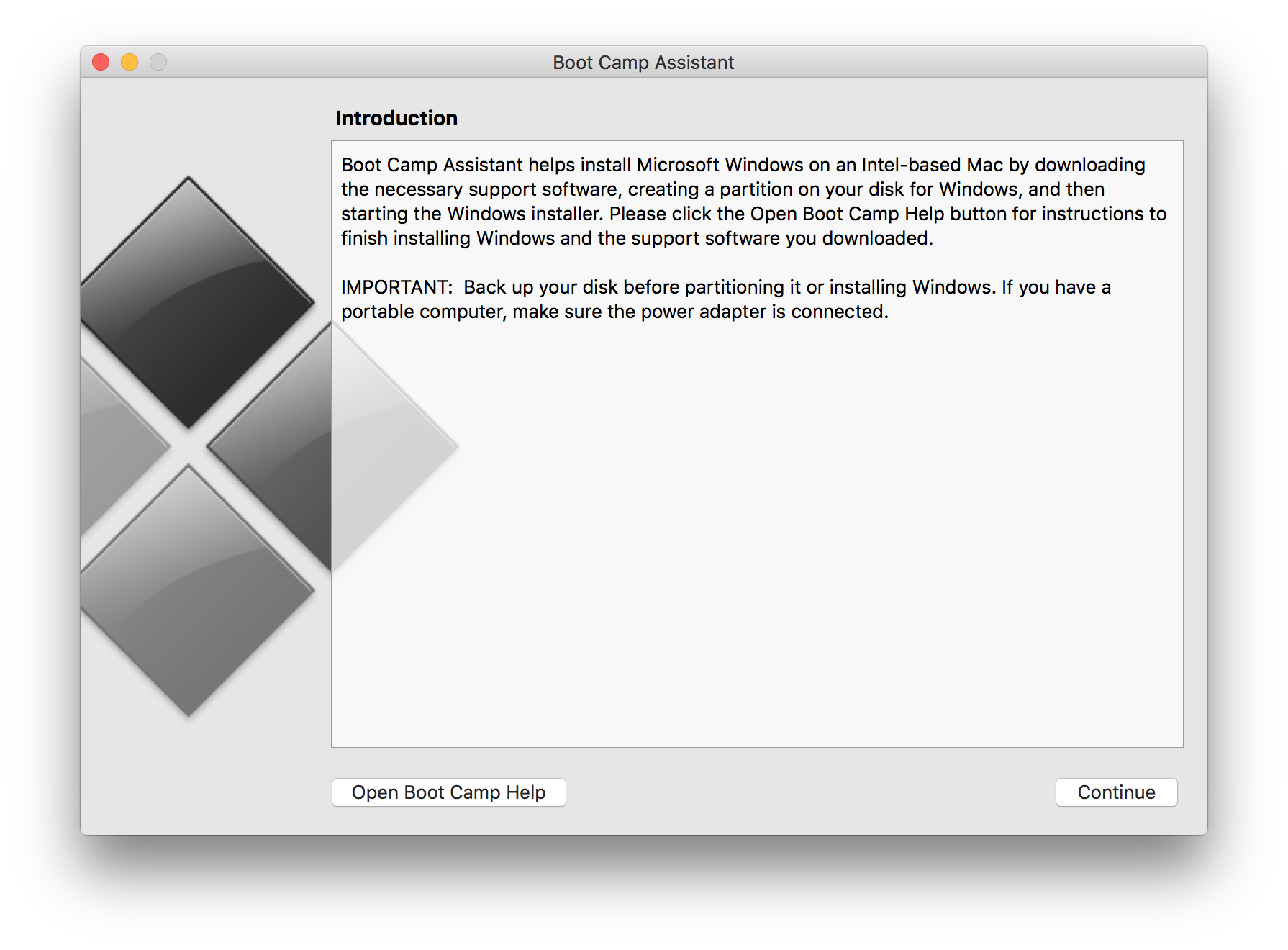 Once Windows was installed I ran the Check for Updates and installed all available updates. 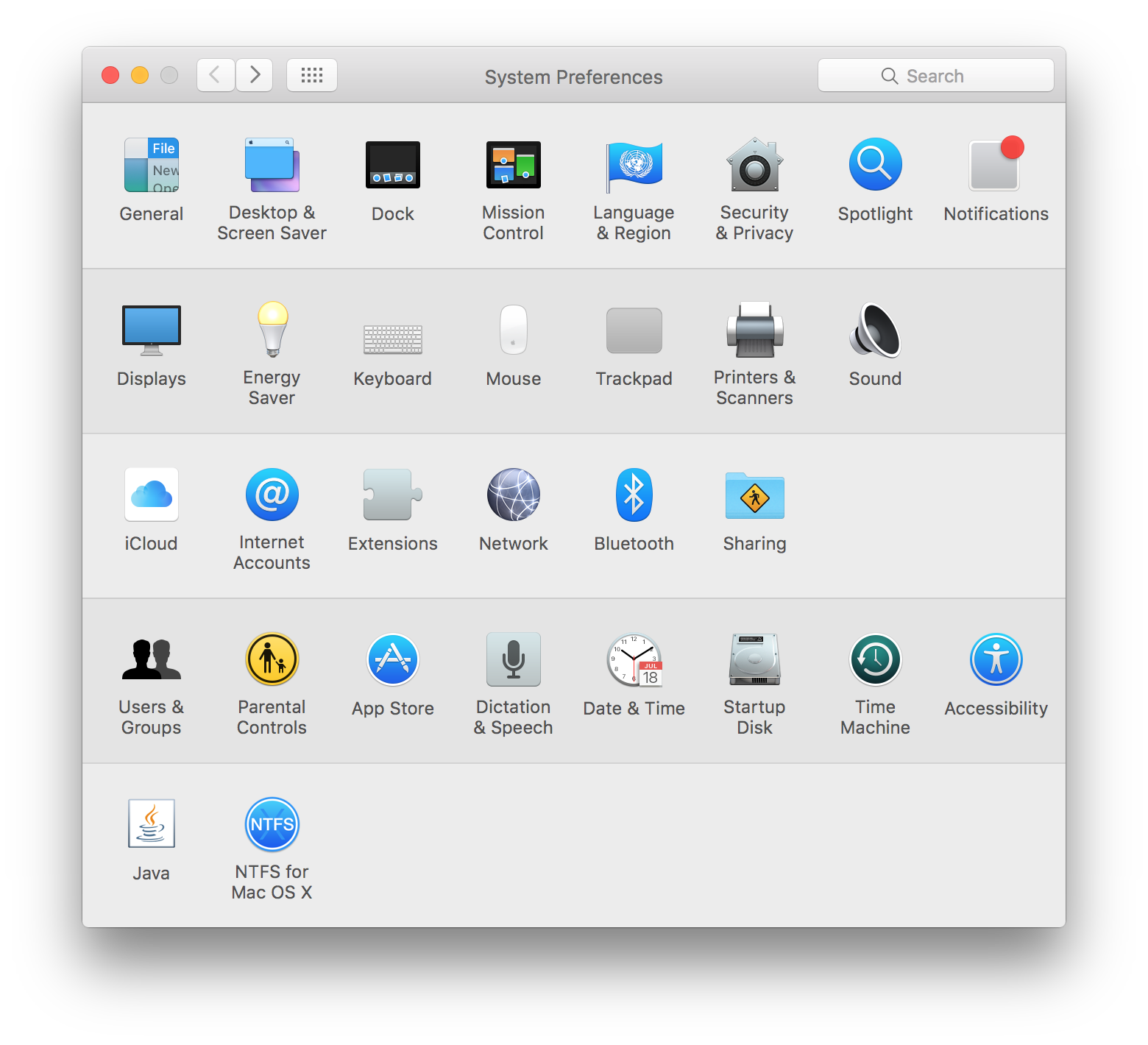 The Startup Disk can be changed between Mac and Windows. 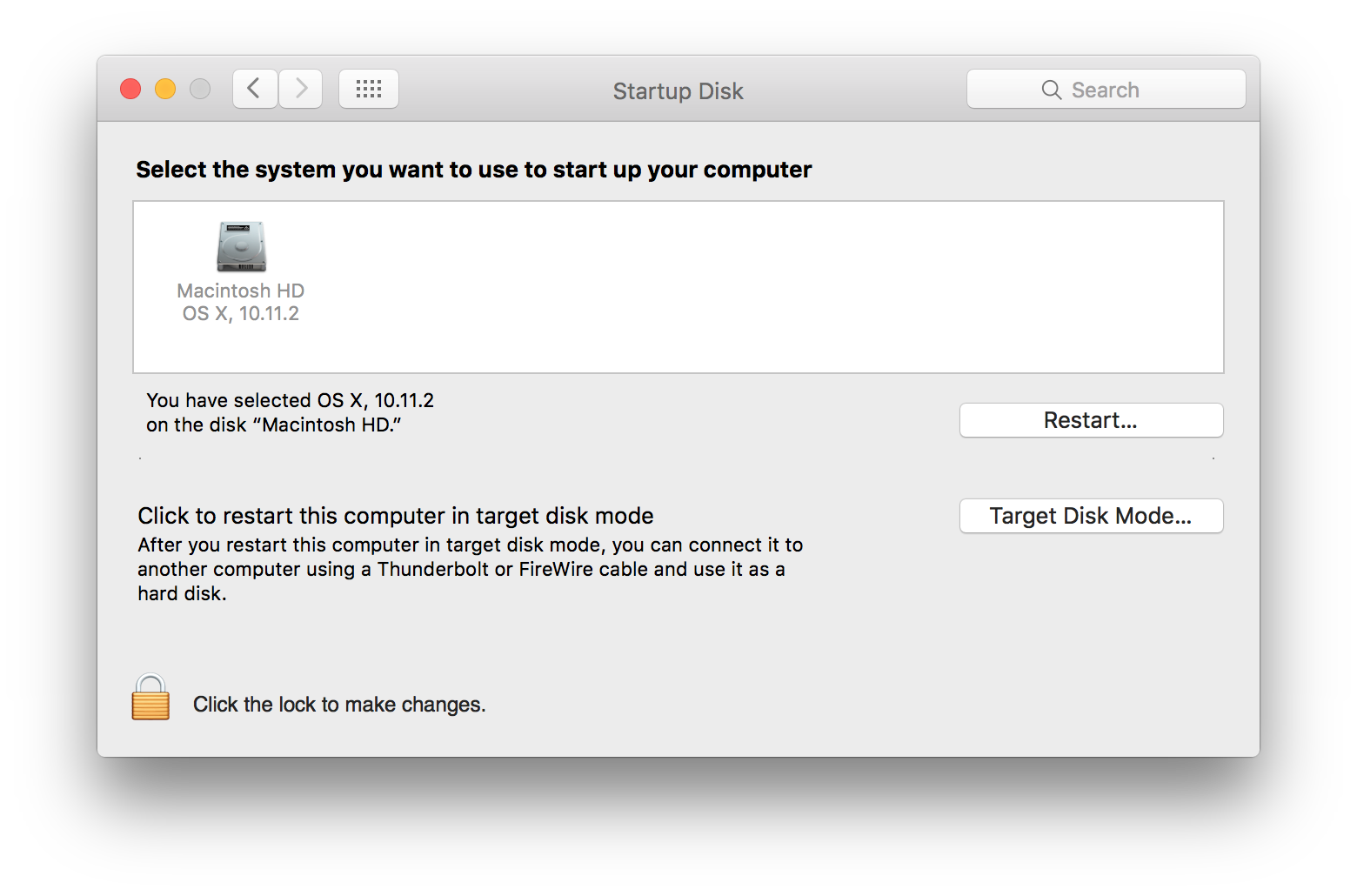 When booted into Windows the Boot Camp Control Panel can be accessed from the grey diamond in the system tray. This allows for setting the startup disk. 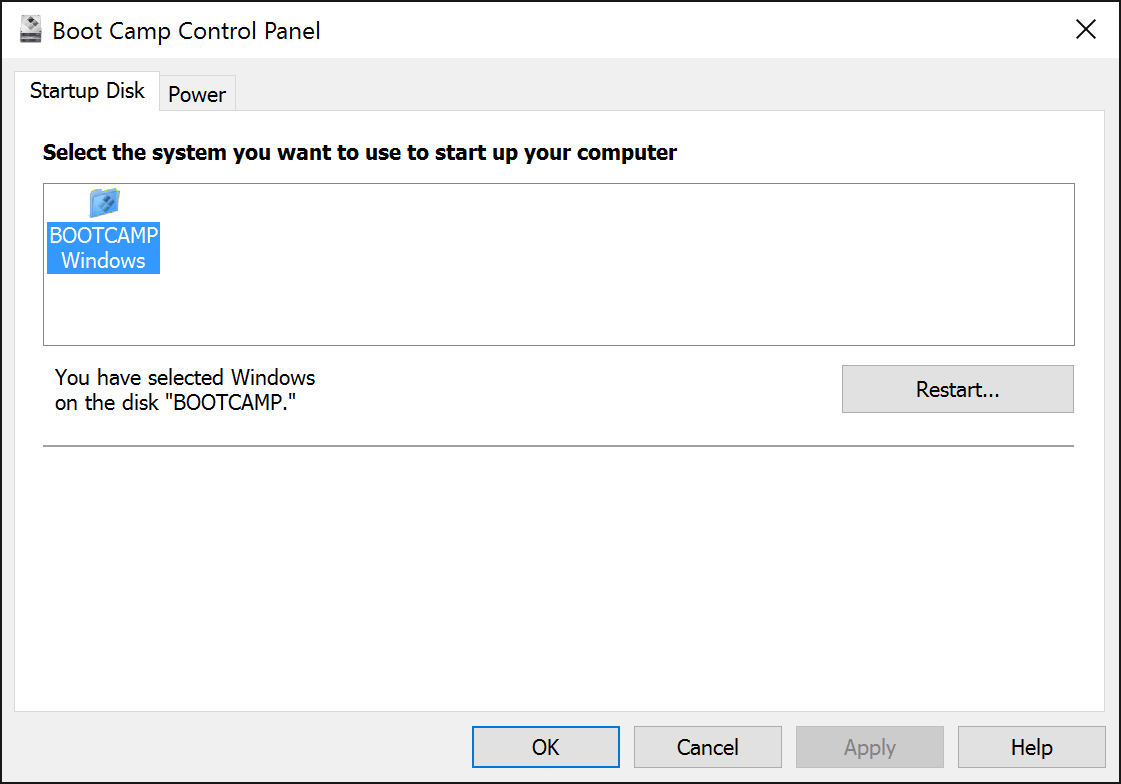 For those new to OS X the Mac keyboard shortcuts and Use your Apple Keyboard in Windows with Boot Camp should be useful.

Visual Studio users will probably also want to alter the Function Keys so that they work as normal function keys see How to change the behavior of function keys on your Mac. Basically check the option 'Use all F1, F2, etc.keys as standard function keys' as shown below. 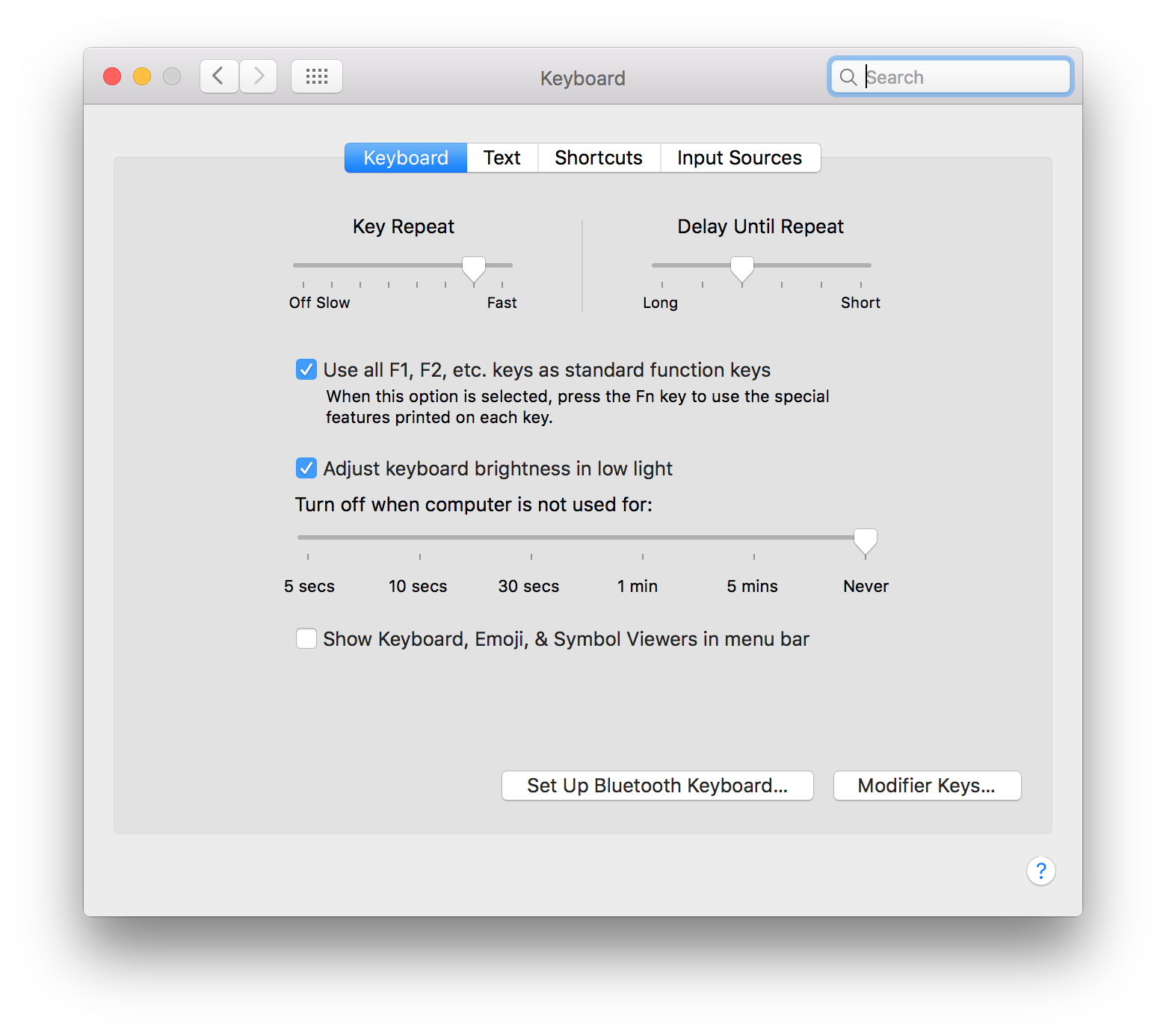 Additonally I would reccommend disabling the default shortcuts for the F11 & F12 keys. Uncheck the options 'Show Desktop F11' and 'Show Dashboard F12' as shown below. 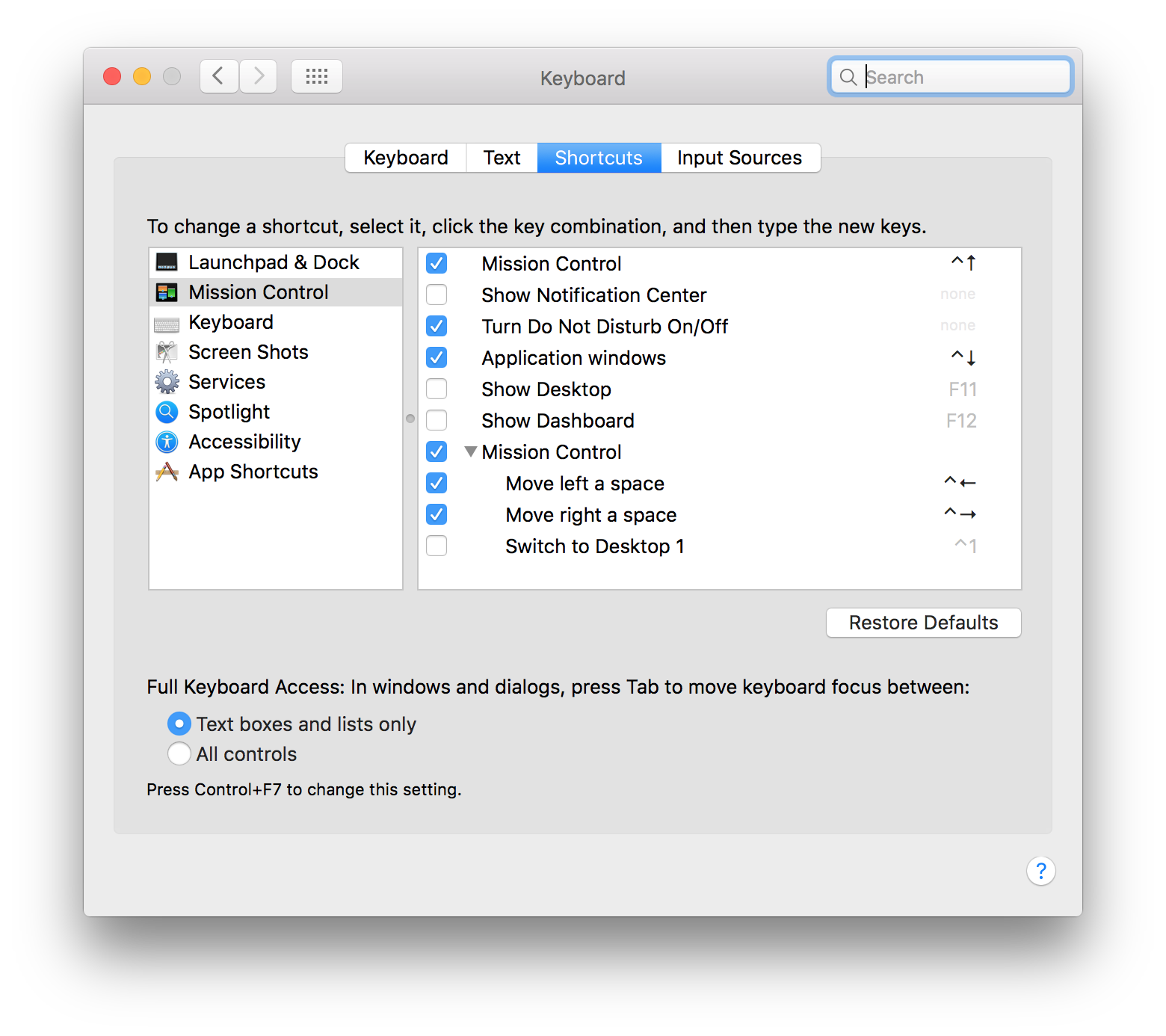